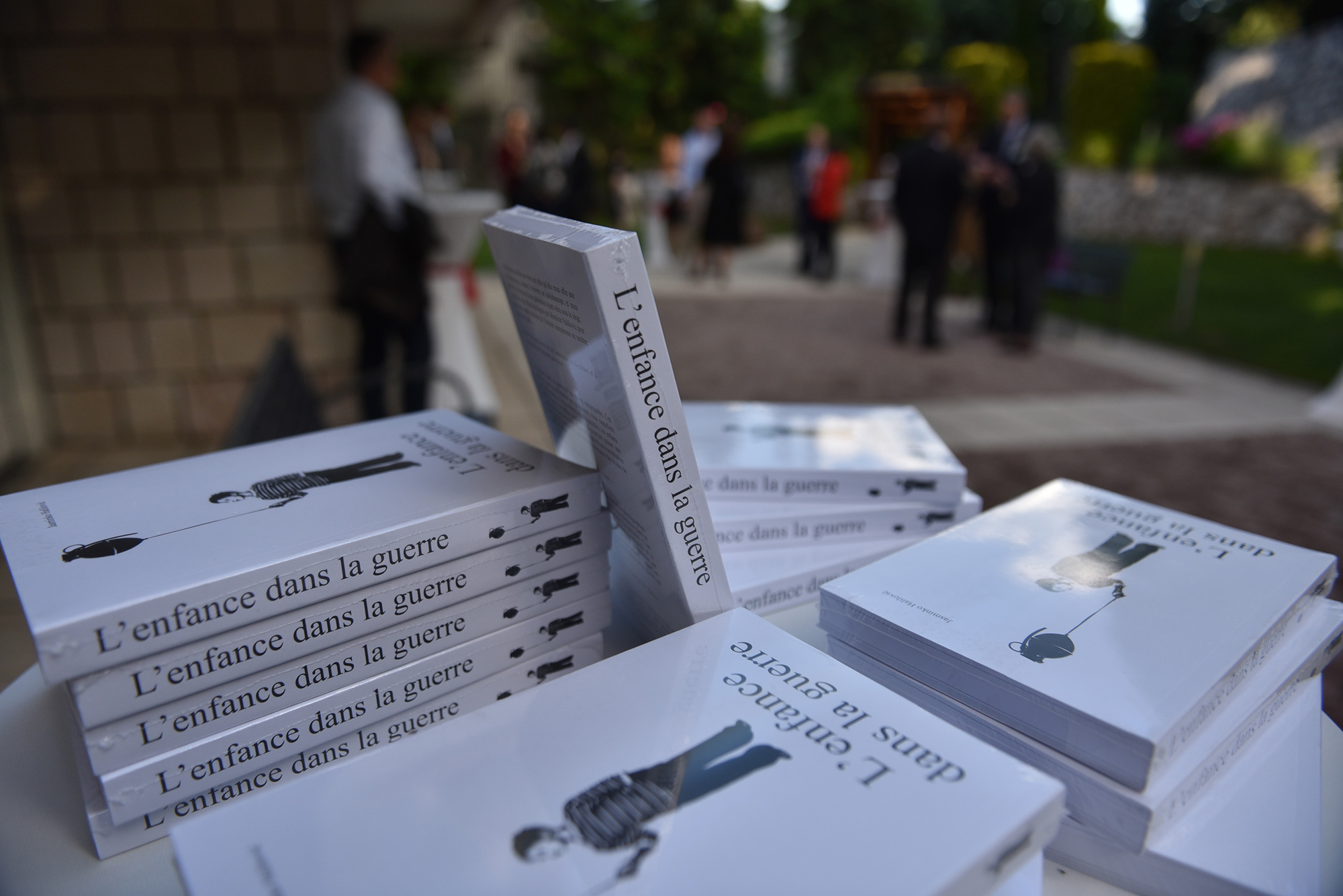 The French Edition of the “War Childhood” Book Presented

The French edition of the “War Childhood” book, authored by Jasminko Halilović, was presented yesterday at the War Childhood Museum and the residence of the French Ambassador to BiH.

The French Embassy to BiH supported the publishing of the French edition of this book which comprises over 1000 short testimonies of over 1000 people whose childhood was affected by war. The book preceded the opening of the War Childhood Museum, and it was previously published in Bosnian, English, Polish, Japanese, and German, as well as translated into Italian. Speakers at the event where H.E. Christine Toudic, French Ambassador to BiH, Dženana Salihović, who translated the book into French language, Jasminko Halilović, Founder and Director of the War Childhood Museum, and Samir Avdić, Minister of Culture and Sports of the Sarajevo Canton.

We thank the Embassy for their support and initiative to publish the book in French language, thus making it accessible to over 300 million French speakers worldwide. 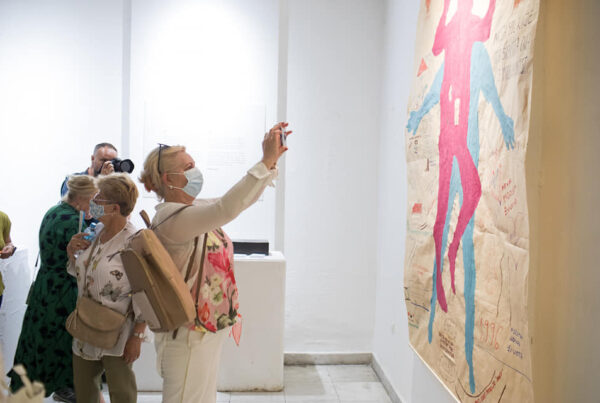 “Speaking Out” Exhibition Opens in Sarajevo 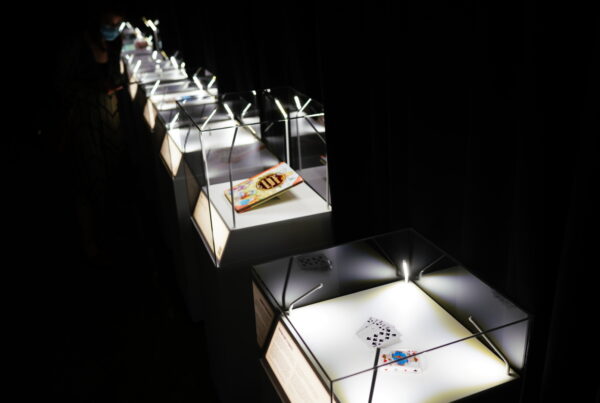 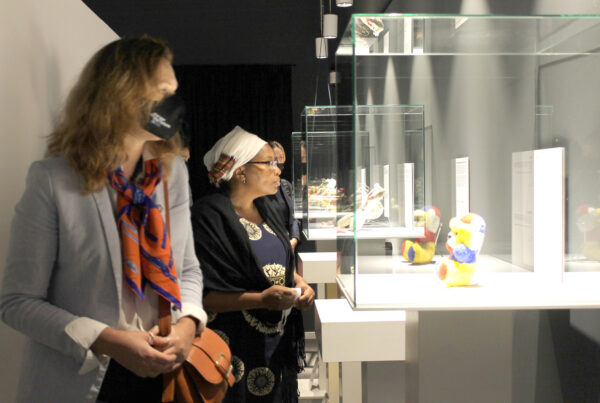