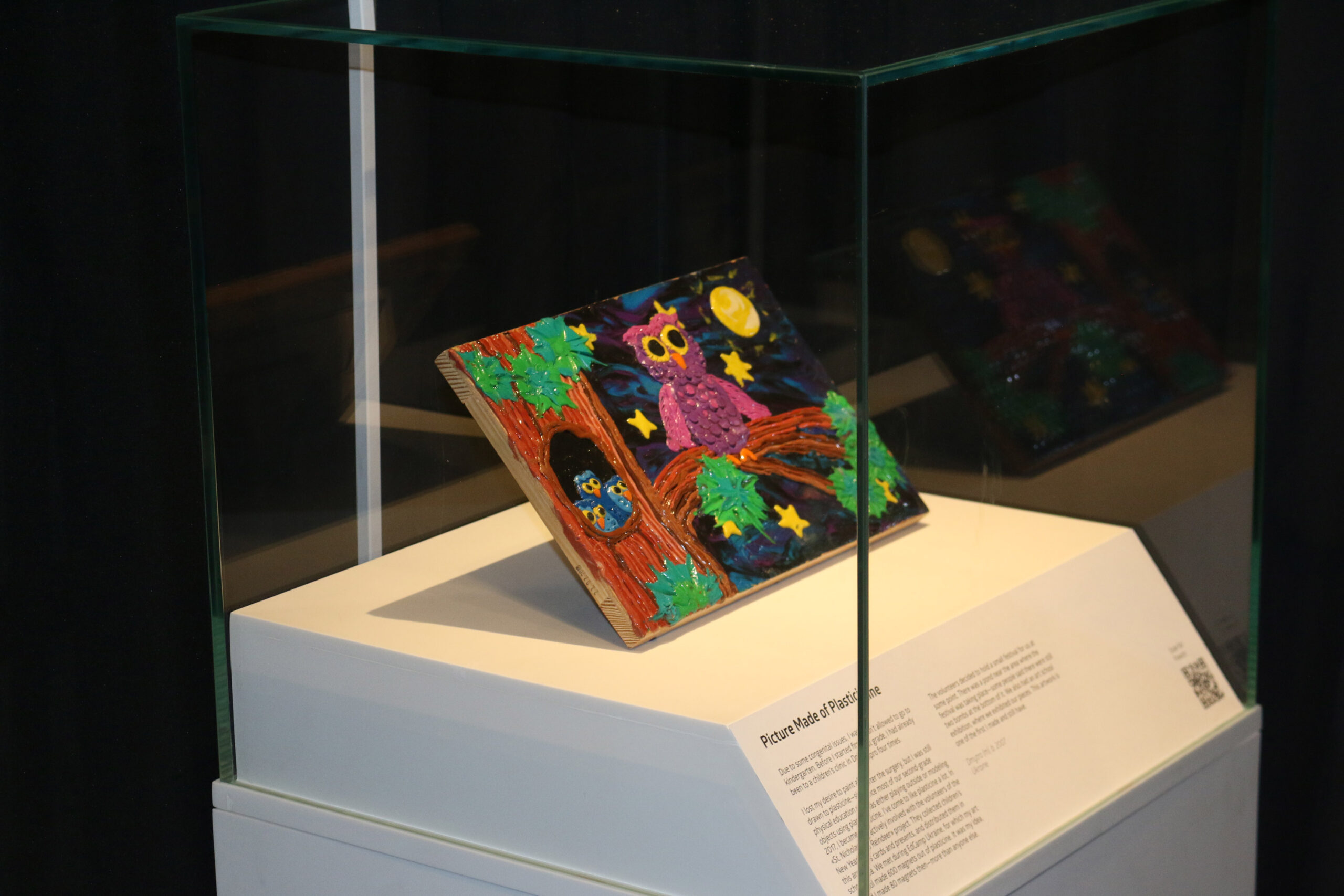 WCM’s Exhibition Opens at the Council of Europe

In his opening address, the President of the Council’s Parliamentary Assembly, Tiny Kox, pointed out that LISTEN is produced by the museum that received the Council of Europe Museum Prize, adding that the WCM’s collection offers a better understanding of what war truly is. Kox announced that the Parliamentary Assembly would begin developing guidelines for member states to adopt child protection policies for war-related crises, starting with this session. The Commissioner for Human Rights, Dunja Mijatović, stated that “never again” has been uttered in Europe on several occasions. “Despite this, the war has been destroying the lives of millions of children in Ukraine for over three months already. Each new day of war aggravates the devastating long-term effects on children in Ukraine and Europe. We bear the responsibility to hear children’s voices and put a stop to their suffering,” said Mijatović.

Speaking at the opening event were also the War Childhood Museum’s Founder, Jasminko Halilović, and the WCM Ukraine’s Project Manager, Svitlana Osipchuk. In his address, Halilović asked for stronger European support for the children of Ukraine. “All of us, an entire generation of people from Bosnia and Herzegovina whose childhoods did not matter much to Europe, are now looking at that same Europe and expecting greater support for Ukraine. We expect greater unity from the European community and a willingness to act to protect the values it advocates. Support for Ukraine is greater than what was the case for Bosnia, but this is still not enough. As we are opening this exhibition, children in Ukraine are still being killed. I hope that every visitor to this exhibition will be more motivated to demand concrete help with which Ukraine can ensure the safety of its children.”

Osipchuk, who arrived at the opening from Kyiv, delivered an emotional speech, reminding all that two-thirds of children in Ukraine are now directly affected by war. “My heart is breaking over the fact that our Museum can now document so many new experiences. If only this had never happened. Please stand by Ukraine and its children,” concluded Osipchuk.

Following the Council of Europe exhibition, the War Childhood Museum will continue its activities with a traveling exhibition in Bihać, Bosnia and Herzegovina, and visit Bratislava, Prague, the Hague, and Vienna by the end of the year. 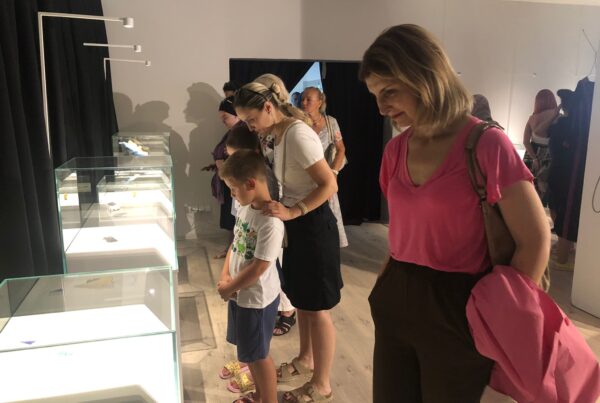 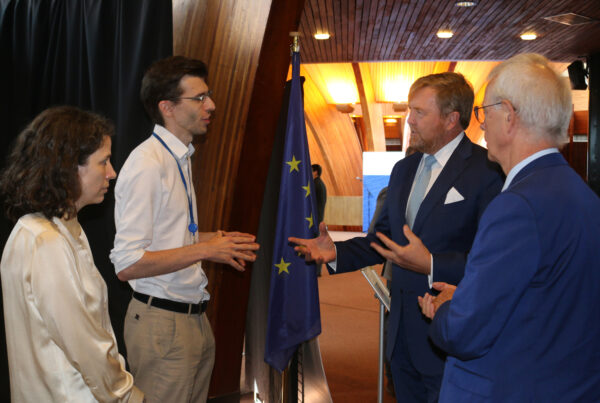