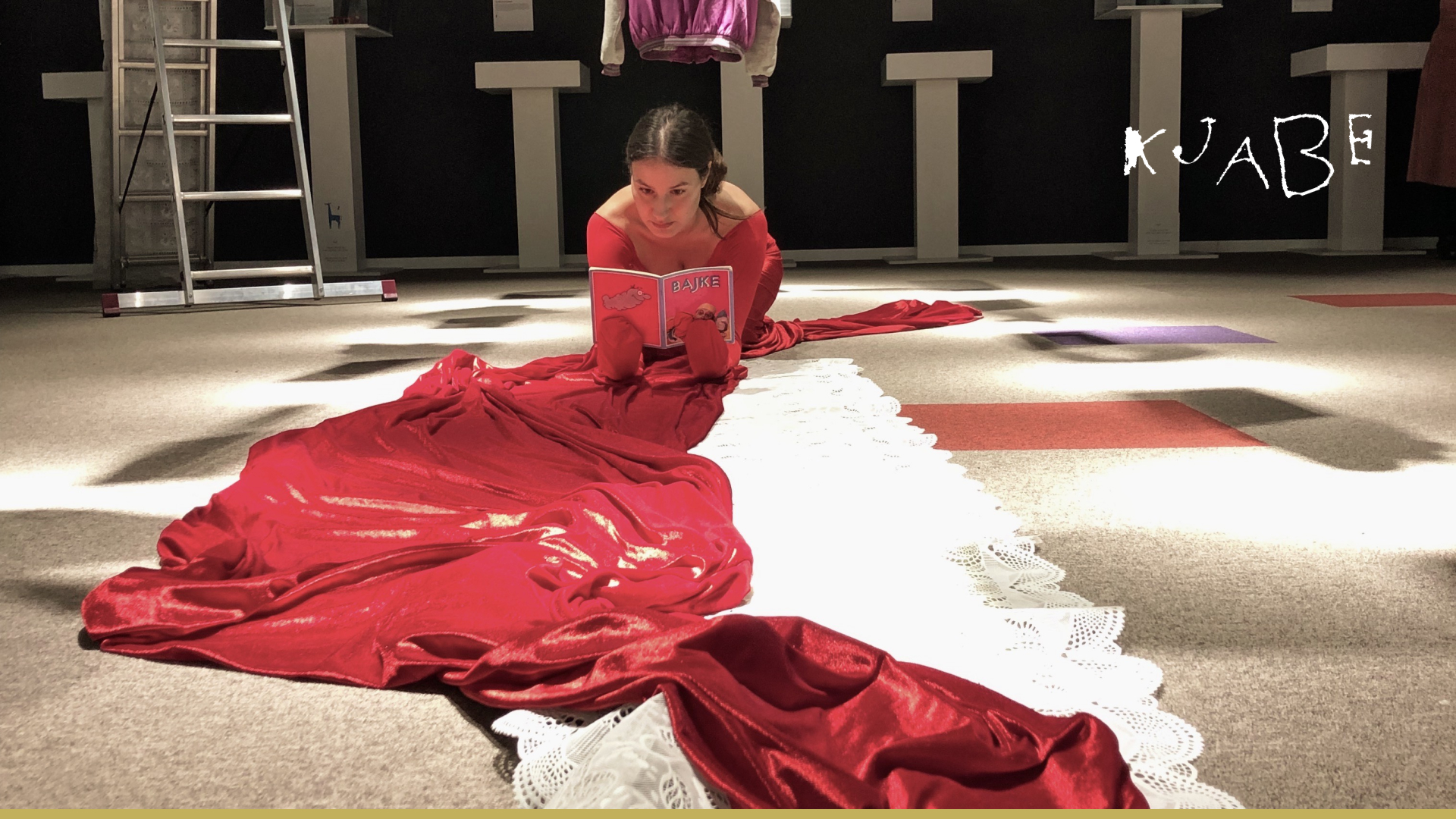 Performance by Yeliz Celebic at the WCM

By Mia BabicDecember 15, 2022No Comments

This Saturday, December 17, visitors to the WCM will be able to see a performance by Bosnian-Turkish artist Yeliz Celebic, in which she explores the connection between war, memory, childhood, perseverance, and hope. The performance starts at 12:00 and will last until 19:00.

“Kjabe: Bajke: Merdevine” is a performance/installation project based on the childhood memories of the artist Yeliz Celebic, particularly the image of staircases in her home that she lost during the war. The performance traces the connection between “The Tale of the Boy and the Moon,” the first story Yeliz listened to as a child in Višegrad, “The Myth of Sisyphus,” and the lithograph of M.C. Escher’s “Relativity (1953)” that depicts a world containing “endless stairs”  in which normal laws of physics do not apply. This performance/installation is also her tribute to Bob Wilson. 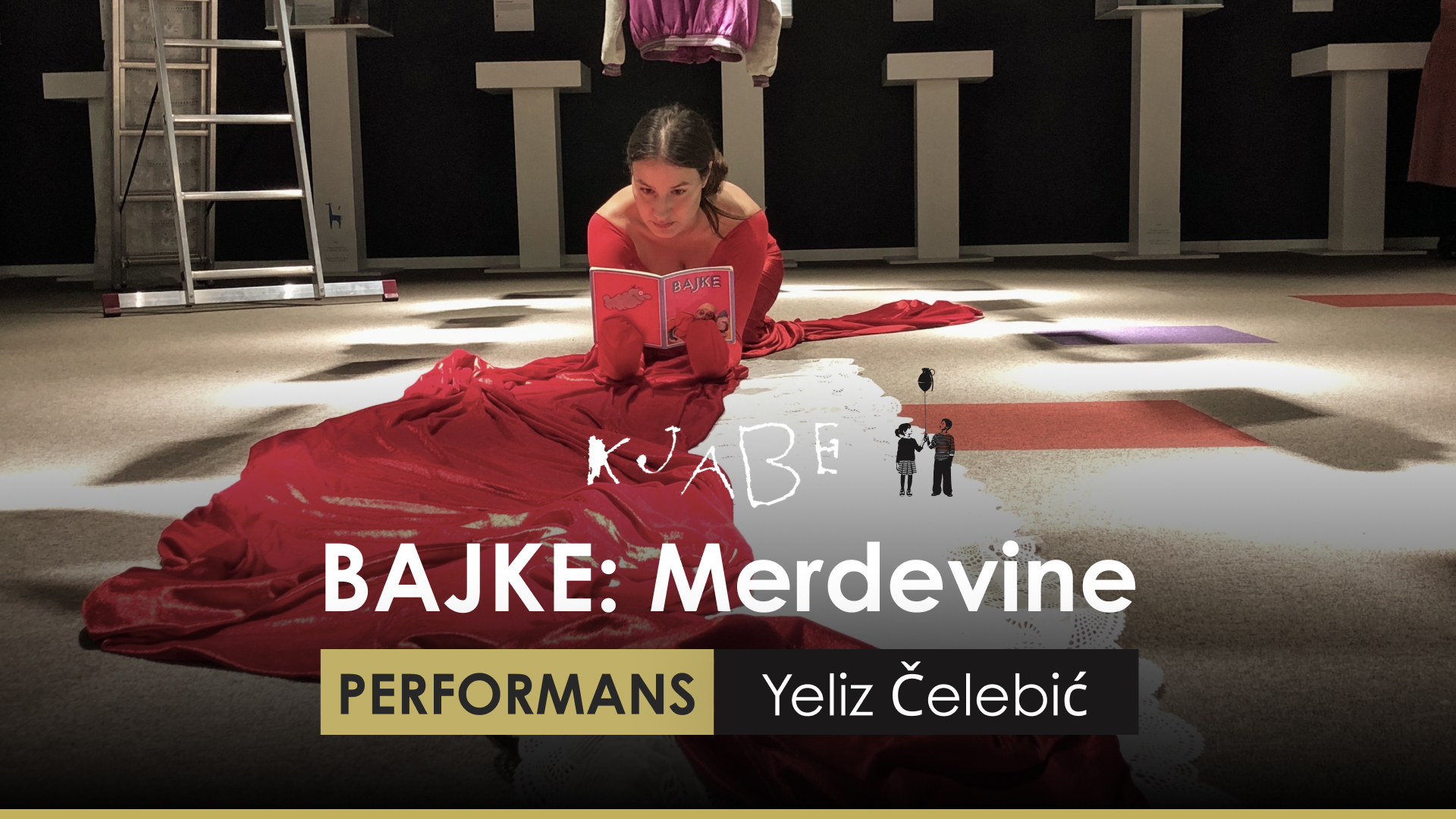 “Kjabe: Bajke: Merdevine” is a performance/installation project based on my childhood memories about the staircases in our home that we lost during the war. The performance establishes a connection between “The Tale of the Boy and the Moon,” the first story I listened to as a child in Visegrad, “The Myth of Sisyphus,” and the lithograph of M.C. Escher’s “Relativity (1953)” that depicts a world containing “endless stairs” in which normal laws of physics do not apply.

”When I was a child, our cellar in Visegrad was the heart of the world. Jars filled with plum jam, pulses, oils, flours, and more – this was the place where various colors came together, and where the most beautiful game of hide-and-seek could be played. It was the staircase that helped transport me to this extraordinary world.

The stairs also represent the resilience of my grandmother who broke her leg on them just before she had to flee from the war, but who had never given up trying to walk. Perhaps that’s why, at present, every staircase takes me to the cellar of our house to which we could never return after the war.

“The Tale of the Boy and the Moon” is the first tale I heard, and I heard it told many times in our old house. It tells the story of a child who watched the moon every night and believed they could climb it. As soon as the child fell asleep at home, that very moon came to them in their sleep. The child would silently step out of the open window and run to the branches of the quince tree. Only from the treetop would they realize that the moon had quietly moved to the branches of a different fruit tree. Every time the child moved in closer to it, the moon would go away, and this continued all night. According to the story, “The moon rose along the mountainside like a big, shiny disc. It seemed as if an invisible horse was pulling it or that the child was chasing it away with an invisible stick.” However, the child wouldn’t give up, and in the last lines of the story they said: “Maybe I can tame that horse or go to the moon without a rocket!”

For me, this story carries a resemblance to the story of Sisyphus from ancient Greek mythology, in which Sisyphus was condemned to push a large stone endlessly to the highest point of the mountain. According to Camus, however, the very knowledge that the hero will keep pushing the stone, despite it falling back every time he reaches the top, is what makes this vicious cycle precious instead. Camus concludes that “one must imagine Sisyphus happy. The struggle itself towards the heights is enough to fill a human’s heart.” 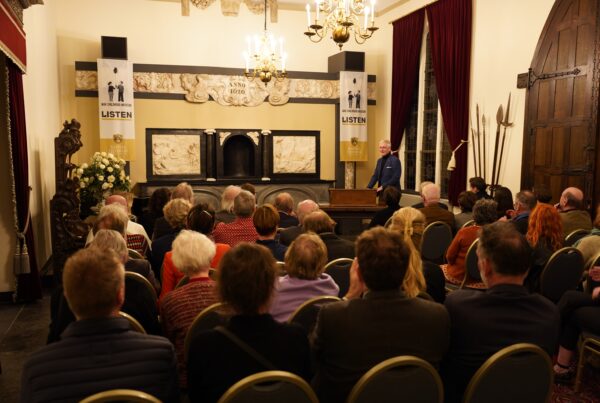 WCM’s LISTEN Opens in the Netherlands 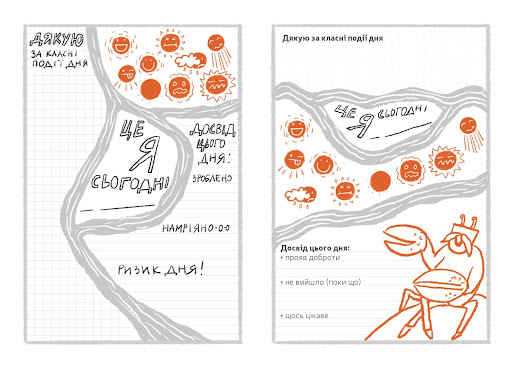 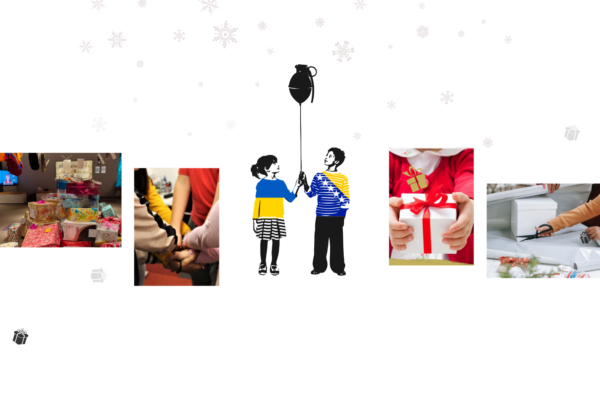 Join us in preparing gift packages for Ukrainian children!